Ristr8to founder takes part in the popular WCE All-Stars Barista program 2016 in Beijing. Alongside with other three World-class Baristas: 2014 WBrC Champion Stefanos Domatiotis, 2016 WBC Finalist Yoshikazu Iwase, and 2013 WBC Finalist Nick Clark, Ristr8to founder Arnon Thitiprasert is chosen as a part of this popular WCE All-Stars Barista program in Beijing. The World Barista Championship (WBC) was established in 2000, with the first event taking place in Monte Carlo. Since then, the competition has circled the globe crowning 17 world champions and hundreds of national champions. This All-Stars program is a chance to meet the Champions and top finalists of the world and over the course of 3 days, some of the world’s best baristas will showcase their skills and coffee mastery through a series of interactive events, including: mystery drink challenges, pop quizzes, on-demand performances, meet-and-greets, and more! 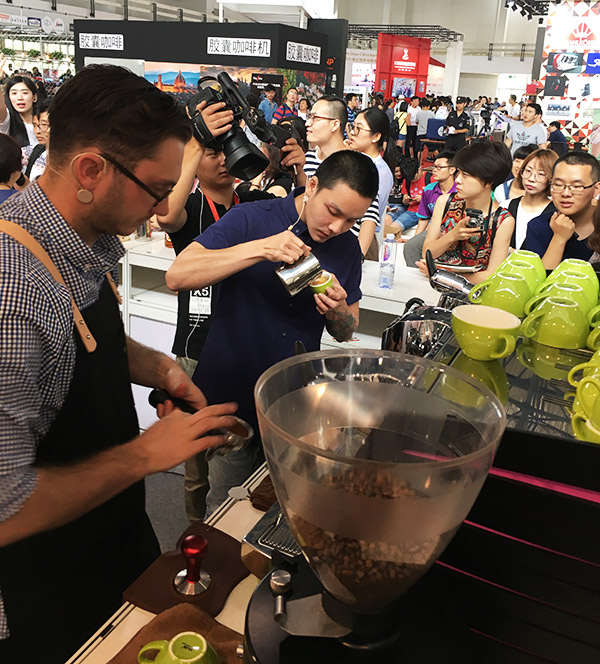 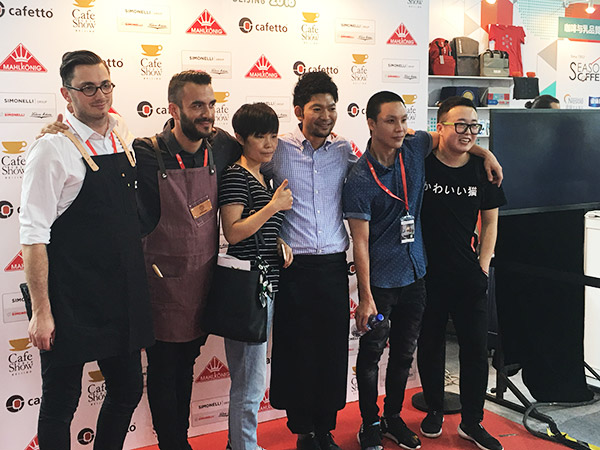 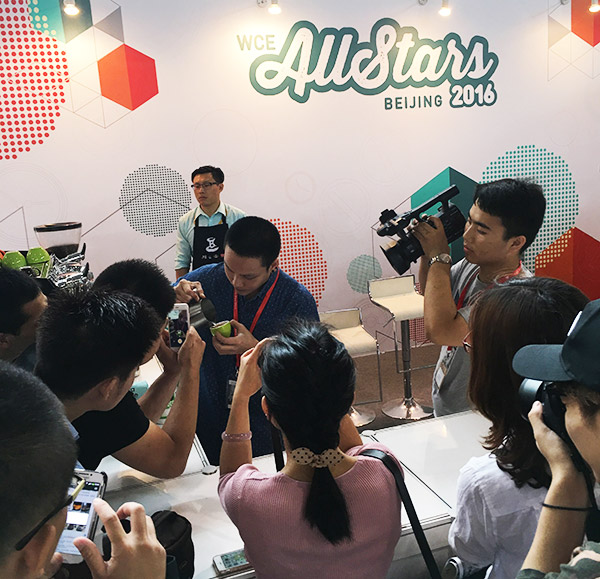 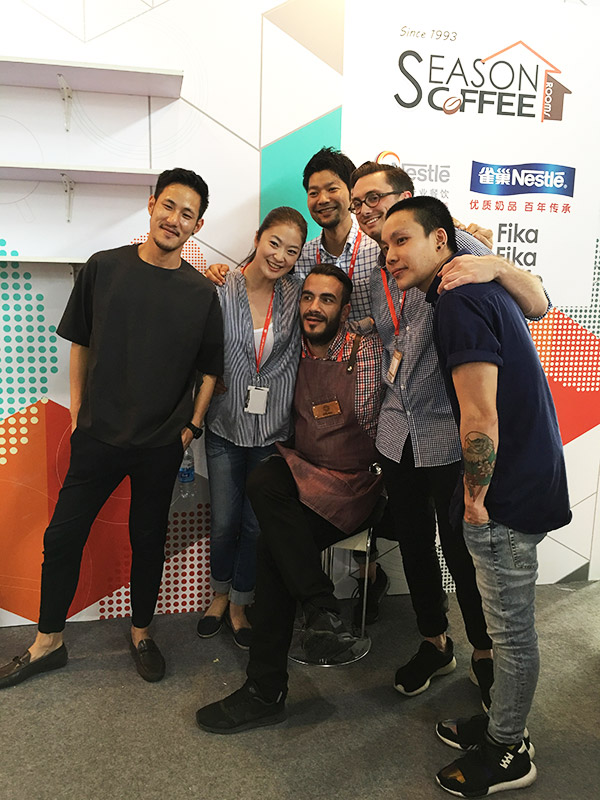